Amenities at the airport include: a 20,000-square-foot corporate aviation terminal, the state-of-the-art Tom DeLay Air Traffic Control Tower and radar system; a reinforced, concrete runway measuring 100 feet wide by 8,000 feet in length, accommodating the largest of the corporate-type business jets; and an instrument landing system and high-intensity lighting.

Development of the Sugar Land Regional Airport is driven by five-year business plans adopted by the City Council that outlines its continued growth as a general aviation and corporate airport.
Airport features include:

Sugar Land Regional Airport will be undertaking the following grant-funded projects in the future. KSA Engineers has been selected, in compliance with Federal Aviation Regulations, to provide civil engineering services on these projects over the next five years.

The FAA has directed the airport to make all reasonable improvements possible to bring the Runway Safety Area (RSA) within FAA guidelines. The project is being programmed into the Airport’s 2017 CIP.


The Sugar Land Regional Airport is investigating the possibility of adding a new approach lighting system, such as a MALSR (Medium Intensity Approach Lighting System), to allow better navigation by making the 35 end of the runway easier to identify from the air. The project is tentatively programmed into the Airport’s 2019 CIP.

Sugar Land Regional Airport is currently undergoing a process to update the master plan. A master plan such as this is anticipated to be complex for a general aviation airport. The study will look at various elements including the capacity of the runway, taxiways, and aprons. It will also take a closer look at the rates and charges, financial plan, land use plan, airport drainage, utilization of the west side property, parking garage infrastructure, and defining commercial land use parcels.

This new master plan will establish short term (1-5 years), intermediate term (6-10 years), and long term (11-20 years) phases for the airport's development over the next 20 years.

For more information regarding the progress of the master plan, please click here to view chapters that have been completed. We encourage comments and feedback which can be submitted by clicking on the Contact Us link at the top right of the home page on the airport’s master plan website. 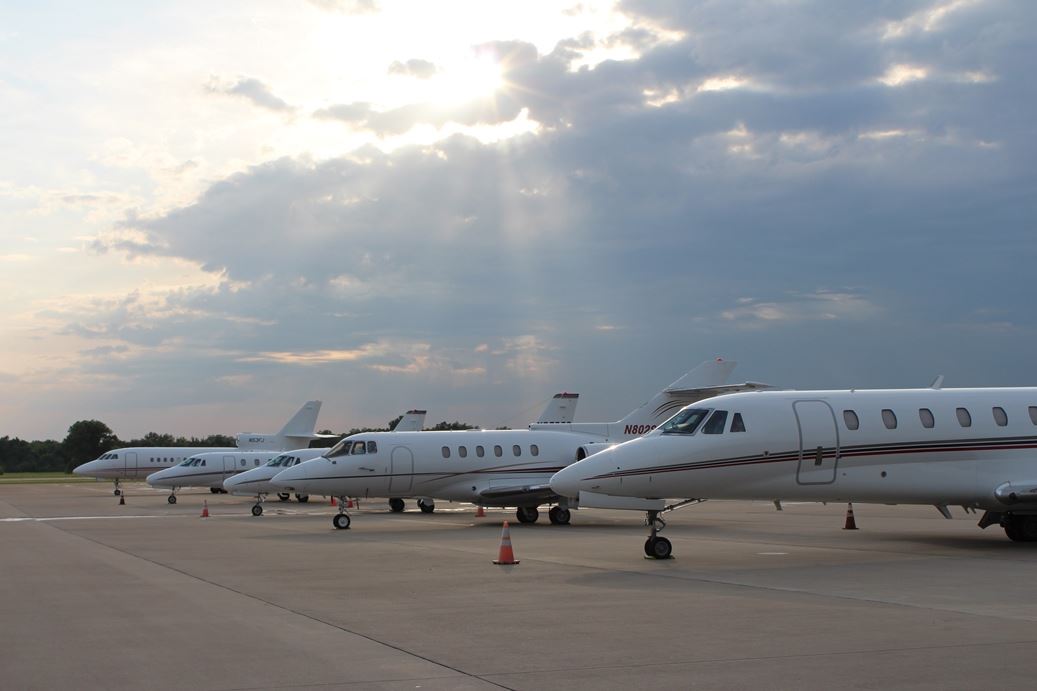 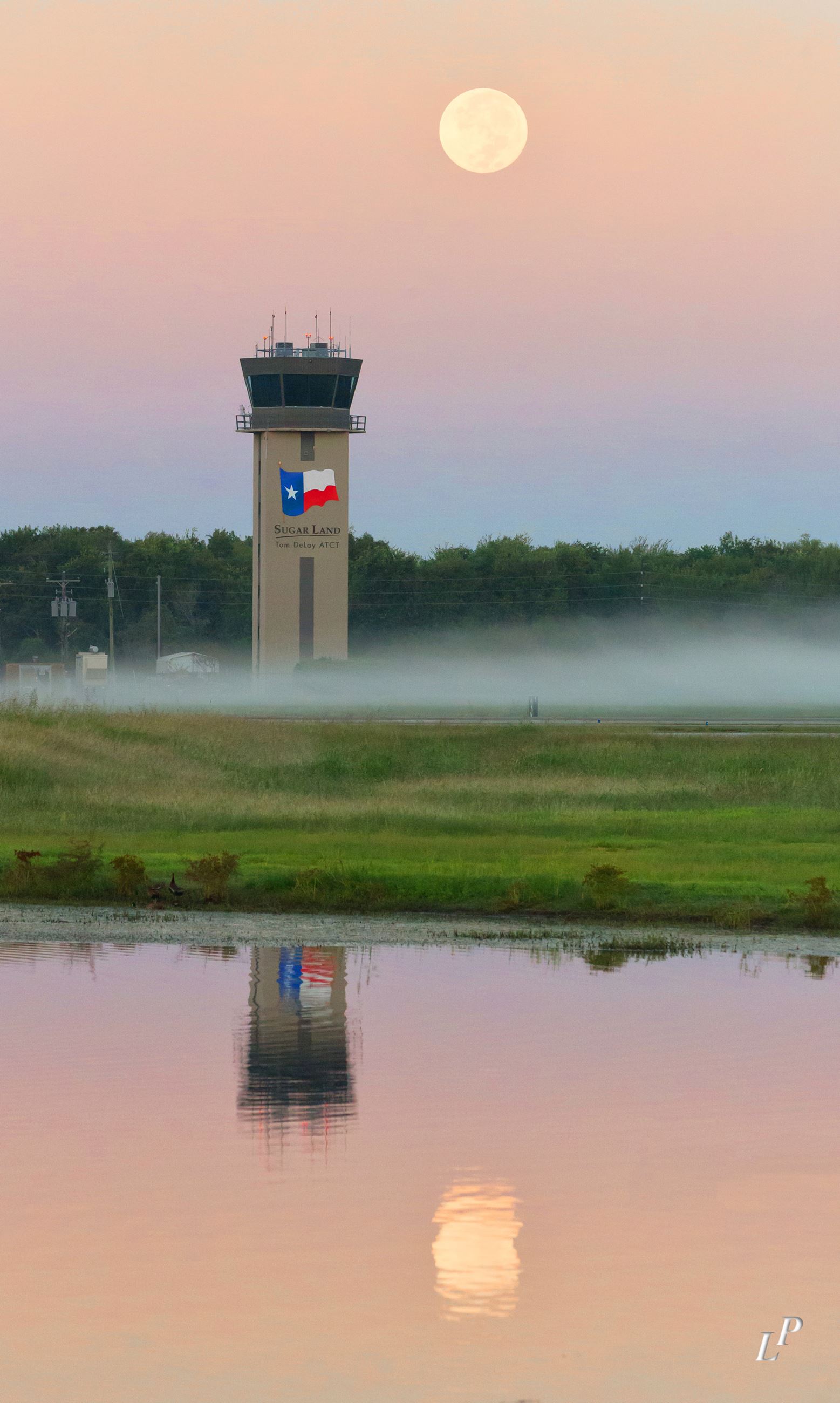 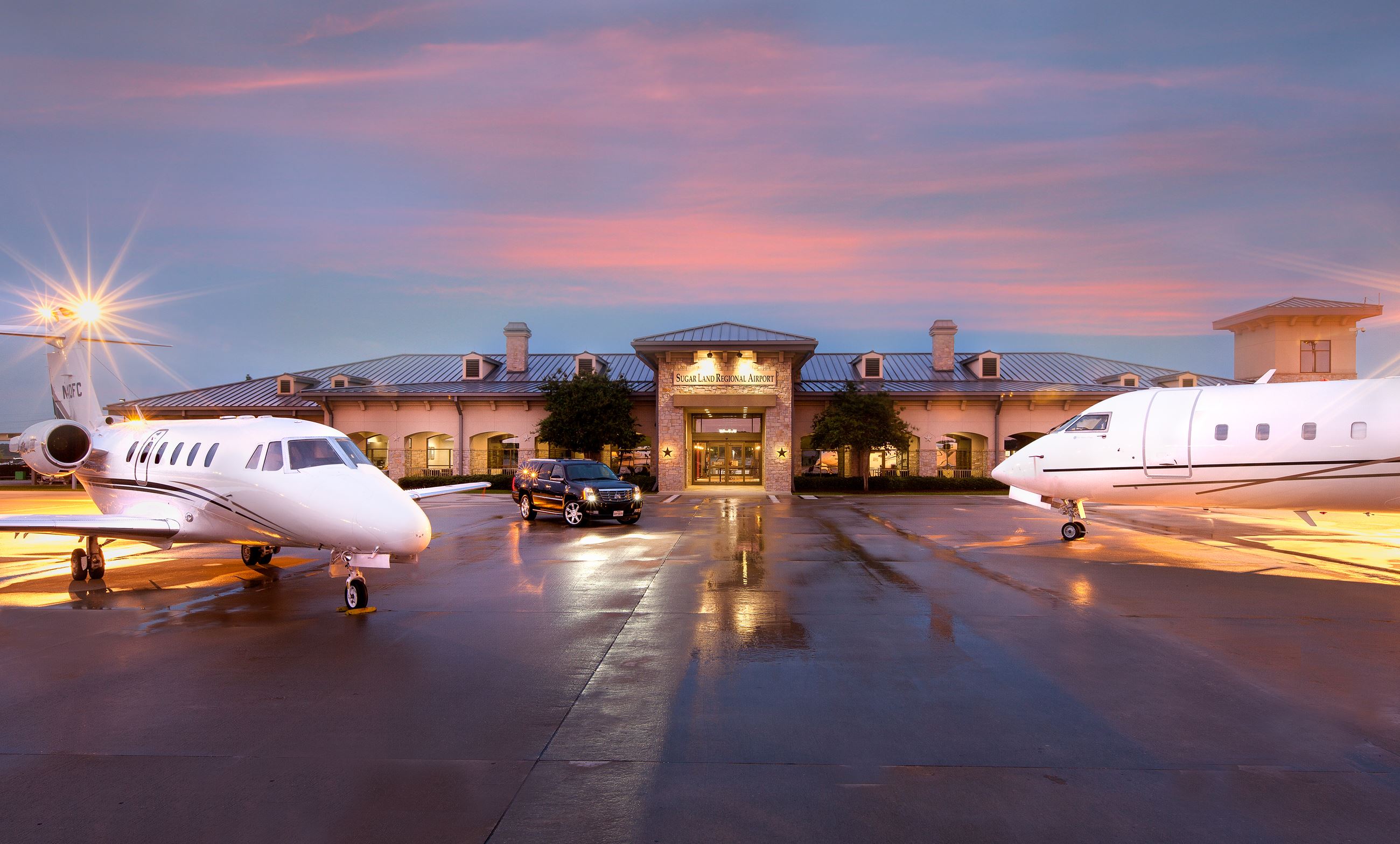 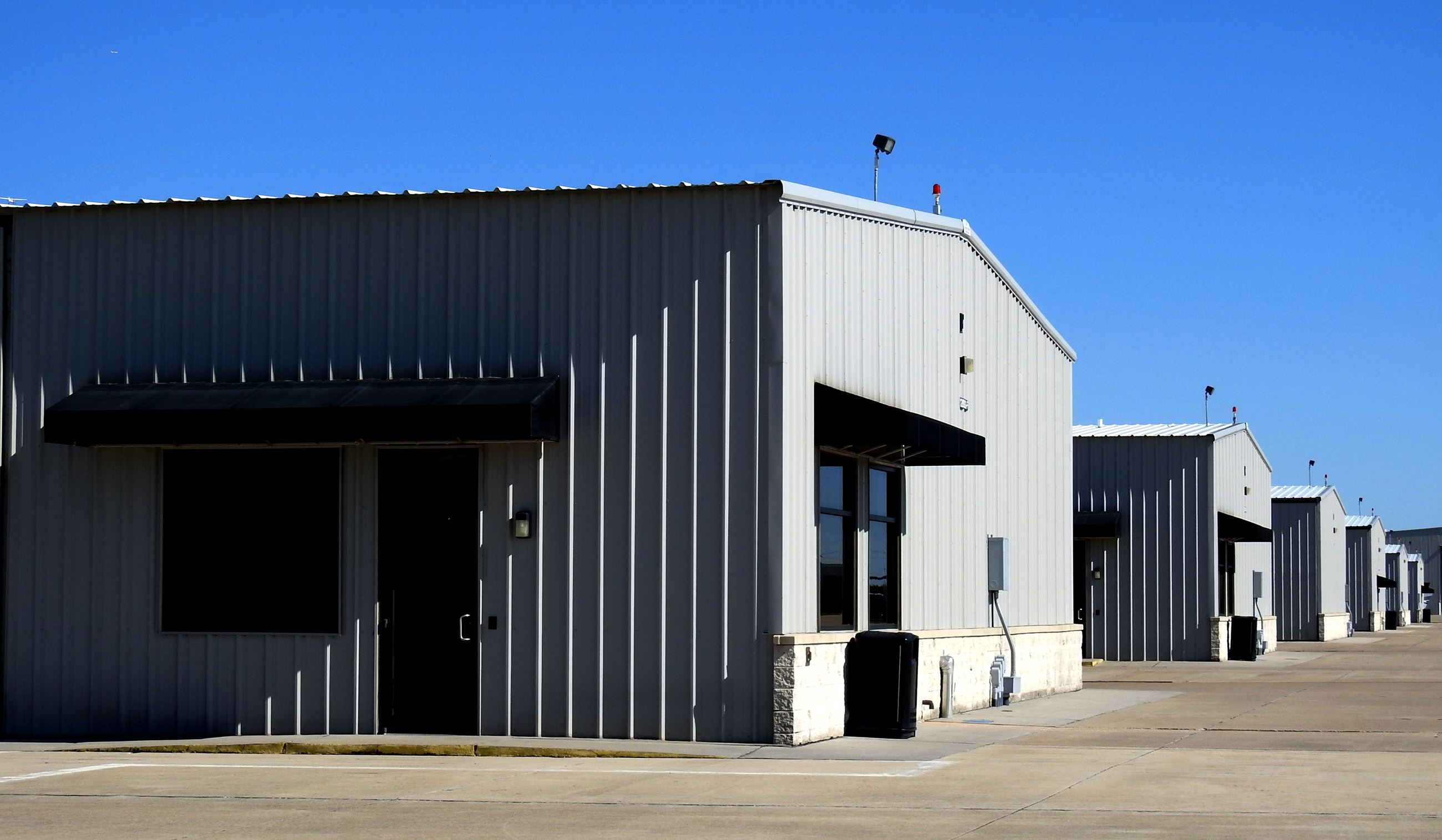