Step-by-Step: Design Phases and How it Affects Local Projects 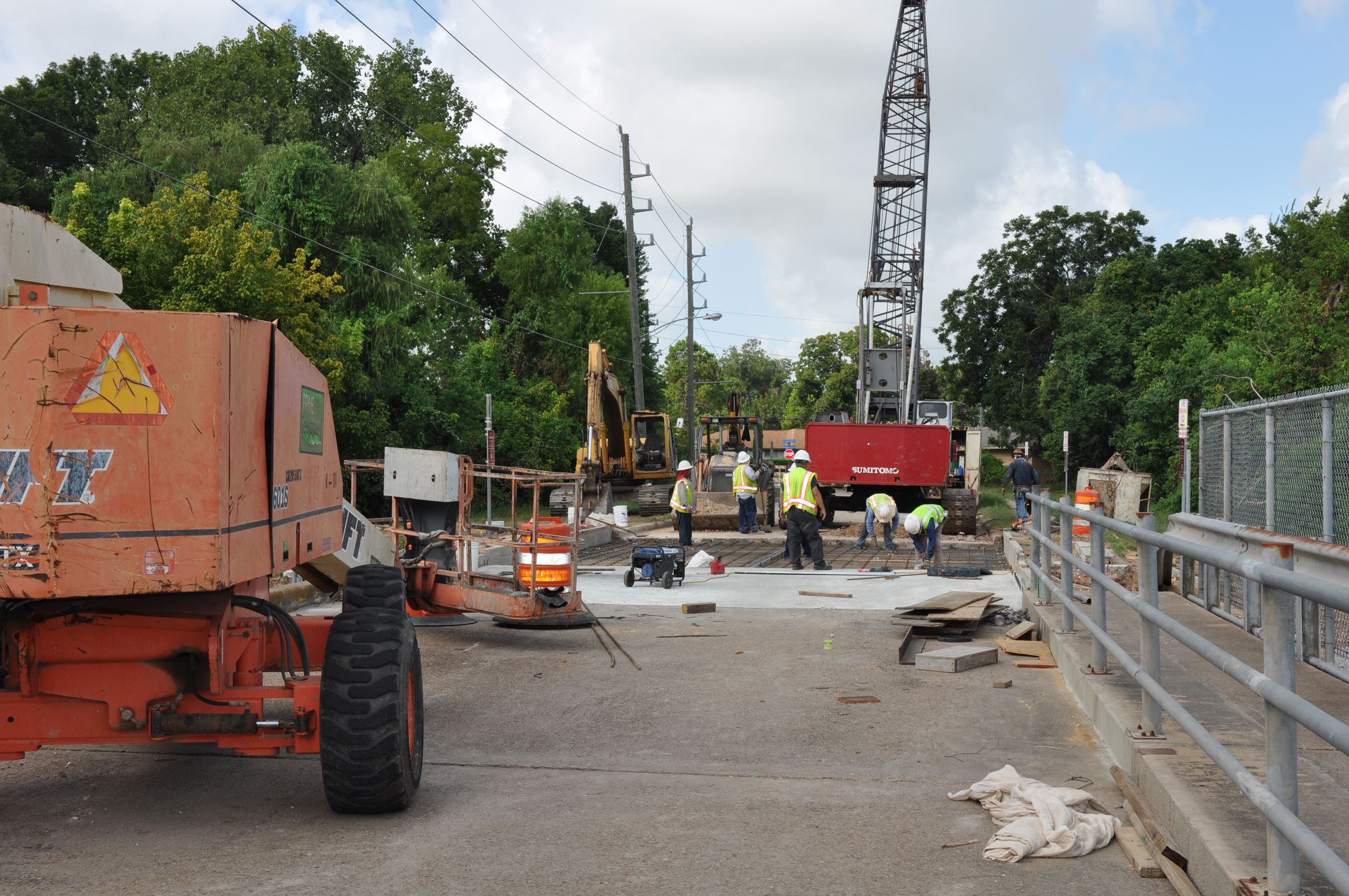 Each proposition has a sheet that outlines exactly which projects are included under that proposition, as well as an estimated cost and what would be paid by the bond. Each of these projects has specific “phases” that are funded by the general obligation bond. The phase of each project that will be paid for by the general obligation bond is indicated by an S, D, C or E meaning study, design, construction or equipment purchases, respectively.

We spoke to the City of Sugar Land’s City Engineer Jessie Li, who gave more insight into what each of the phase terms mean and how it impacts a project.

“The study phase is your why,” said City of Sugar Land City Engineer Jessie Li. “You know what problem you want to solve. Obviously you have to identify a problem and find out why. If you’ve got structural flooding, you want to find out what caused it.” During this preliminary planning stage, decisions such as the timeline for a project, are made and deliberated.

When you’re in the design phase, you’re trying to find a solution. “It’s the ‘how’ of the whole process,” Li said. “So while the study phase is finding out why, the preliminary design phase is telling you how to fix it.” Design detail specifications like size, material and technical implementations are researched and decided in this phase.

In the construction phase, the City is required by Texas law to bid out the project to the most qualified bidder with the lowest expected expenses for the project. For example, if the City has a project with a $10 million budget, bidders present plans to the city with its own ideas and budget attached to it. The city must, by law, choose the lowest bidder if the bidder is 1) qualified and 2) come in within the proposed budget. If, for some reason, the lowest bidder’s projected budget is more than the allotted budget put forth by the City, Sugar Land City Council must then decide whether or not the project is economically feasible.

This one is pretty self-explanatory. Equipment Purchase is used for the purchase of equipment, specifically fire trucks, EMS trucks, police vehicles. Anything in the public safety sector is fair game in this section, Li said. “For a bridge or something, there is usually a 20-year term limit,” she said. “But for something like a fire truck, it is usually 10 years.”

For more information on the GO Bond and all its projects, go to sugarlandtx.gov/GoBond.