History of The Hill

The Hill neighborhood emerged as housing for employees provided by Imperial Sugar Refinery during the early 1900s when Sugar Land was still a company town. During that time, Sugar Land was self-sufficient providing everything from housing to medical care to its employees. Residents of The Hill all worked for either Imperial Sugar Company or Sugar Land Industries while their children attended the local school.

Then, in 1958 the Imperial Sugar Company decided to sell the company-owned homes and gave its employees first choice in purchasing the homes they were living in. The first homes sold were on Lakeview Drive and then from 1st to 6th Street and along Main Street. Imperial also partnered with Sugar Land State Bank on financing options for its employees that granted the option to make payments via payroll deduction. Some employees paid outright and walked away as homeowners.

During the process of selling the homes, surveyors divided the lots as they were built and were sold by a simple metes and bounds description. Because of this, lots vary in width and there is no existing plat (formal subdivision of land) in place other than the original deeds with metes and bounds descriptions. Many of the original homes are still in place today and provide a snapshot of what life was like during Sugar Land’s early days. 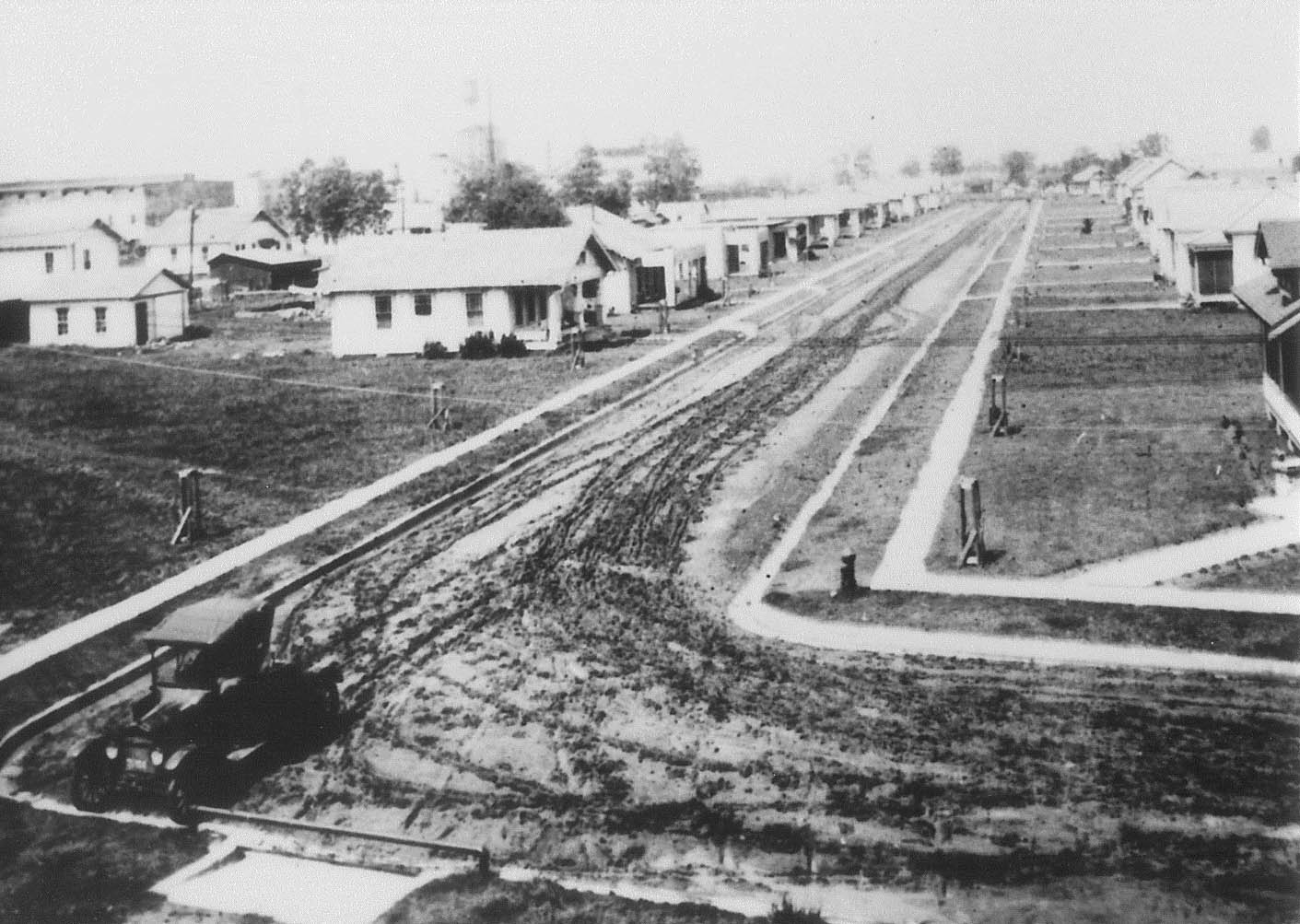