The City of Sugar Land is Born

During the 1950s looking at nearby cities and the City of Houston’s moves to aggressive annexation, I.H. Kempner went on the offensive. As workers returned from WWII looking to own a piece of the American dream and own their own homes, Imperial sold its company houses to employees living in them, creating homeowners who could vote to become a “General Law” city.  Residents quickly moved to incorporate—to avoid annexation by nearby Houston, Stafford, Missouri City or Richmond. Imperial supported incorporation and so, on a rainy and cold Dec. 15, 1959, 480 citizens (over 70 percent of the registered voters) turned out to elect the city’s first mayor and five aldermen.

The City of Sugar Land was incorporated in 1959 as a “General Law” city and remained such from 1959 until Jan. 17, 1981, at which time a special city election was held for the purpose of establishing a home rule municipal government. Voters approved the adoption of a home rule charter that provided a “mayor-council government,” investing all powers of the City in a Council composed of a mayor and five councilmen.

A special city election was held Aug. 9, 1986, and voters approved a change in the City's form of government from “mayor-council” (strong mayor) to “council-manager” form of government, which provides that the city manager be the chief administrative officer of the city.

Sugar Land’s rich history and strong company town foundation helped set its path as a well-planned and one of the fastest growing, vital and diverse cities in Texas. 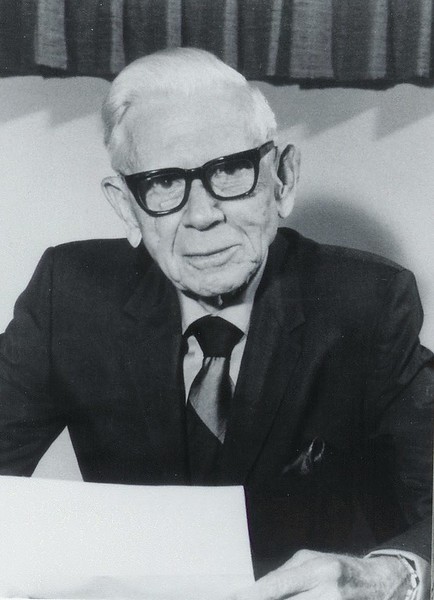